Time is running fast and knowing May is crushing down on us let me feel excited! Why is that? My birthday is showing up which means that I will choose my most endearing books for my upcoming reading list. Which means that one of my newest and most favourite author will be leading it.

Want to read May 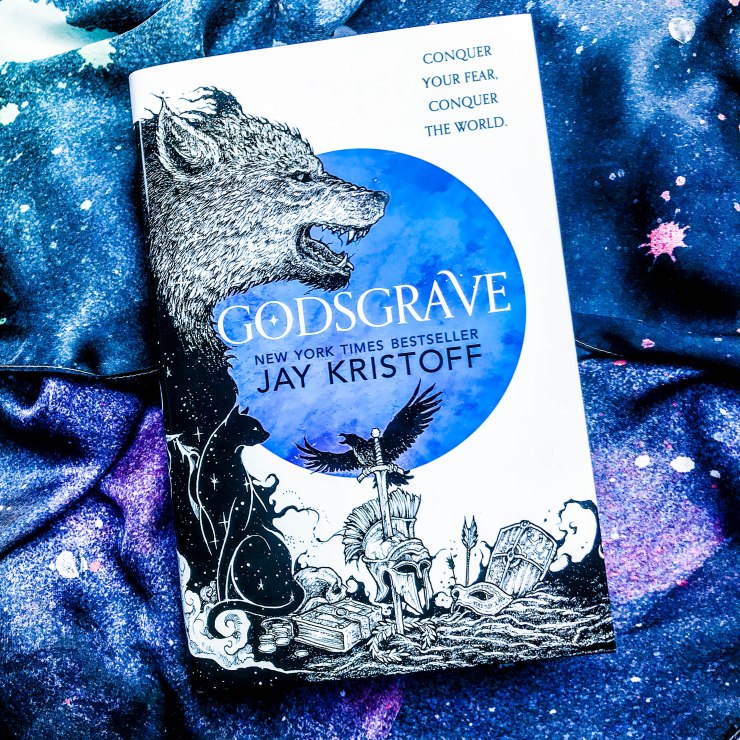 Yes, I am still in the world of the Nevernight-Series and I love every moment of it. I am so looking forward to get to know the entire story of Mia, Mr Kindley and all other gentlefriends. The footnotes are wonderful, the storytelling astonishing and the writing style remarkable as is has been known. 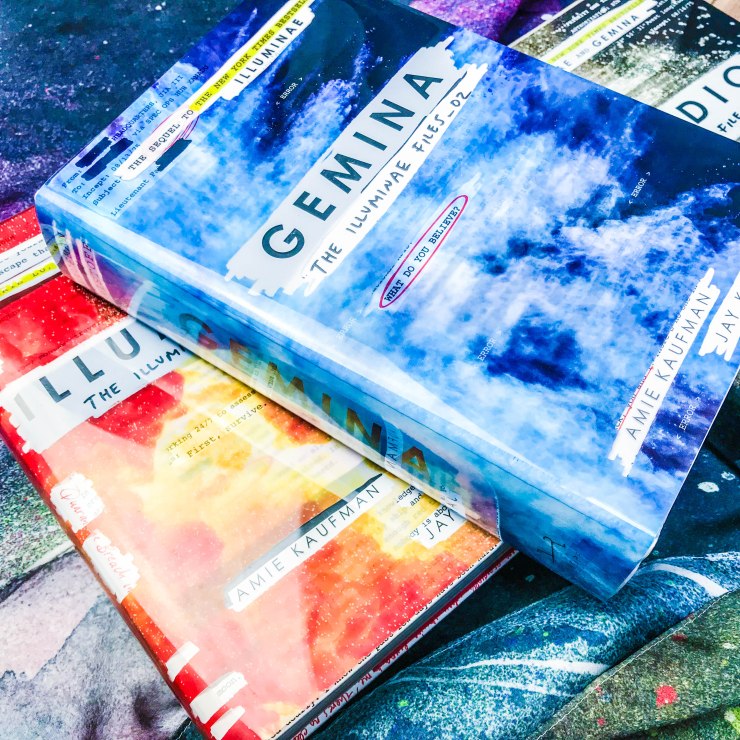 I need to get to know everything Jay Kristoff has ever written. So after reading Godsgrave, the Illuminae-Series will follow the very next second.

This morning, Kady thought breaking up with Ezra was the hardest thing she’d have to do. This afternoon, her planet was invaded.

The year is 2575, and two rival megacorporations are at war over a planet that’s little more than an ice-covered speck at the edge of the universe. Too bad nobody thought to warn the people living on it. With enemy fire raining down on them, Kady and Ezra—who are barely even talking to each other—are forced to fight their way onto an evacuating fleet, with an enemy warship in hot pursuit.

But their problems are just getting started. A deadly plague has broken out and is mutating, with terrifying results; the fleet’s AI, which should be protecting them, may actually be their enemy; and nobody in charge will say what’s really going on. As Kady hacks into a tangled web of data to find the truth, it’s clear only one person can help her bring it all to light: the ex-boyfriend she swore she’d never speak to again. [goodreads] 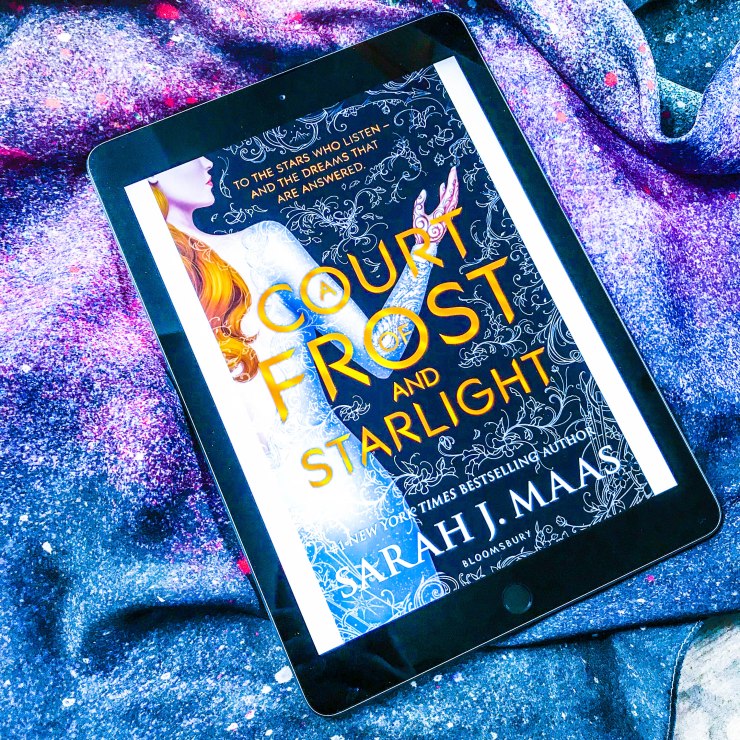 A Court of Frost and Starlight by Sarah J. Maas

The next novel of the A Court of Thorns and Roses series has been released tonight. I was so looking forward to finally enter Prythian again and read through the latest story the Queen of Writing Sarah J. Maas has written down.

The Winter Solstice. In a week. I was still new enough to being High Lady that I had no idea what my formal role was to be. If we’d have a High Priestess do some odious ceremony, as lanthe had done the year before. A year. Gods, nearly a year since Rhys had called in his bargain, desperate to get me away from the poison of the Spring Court to save me from my despair. Had he been only a minute later, the Mother knew what would have happened. Where I’d now be. Snow swirled and eddied in the garden, catching in the brown fibers of the burlap covering the shrubs My mate who had worked so hard and so selflessly, all without hope that I would ever be with him We had both fought for that love, bled for it. Rhys had died for it. [goodreads] 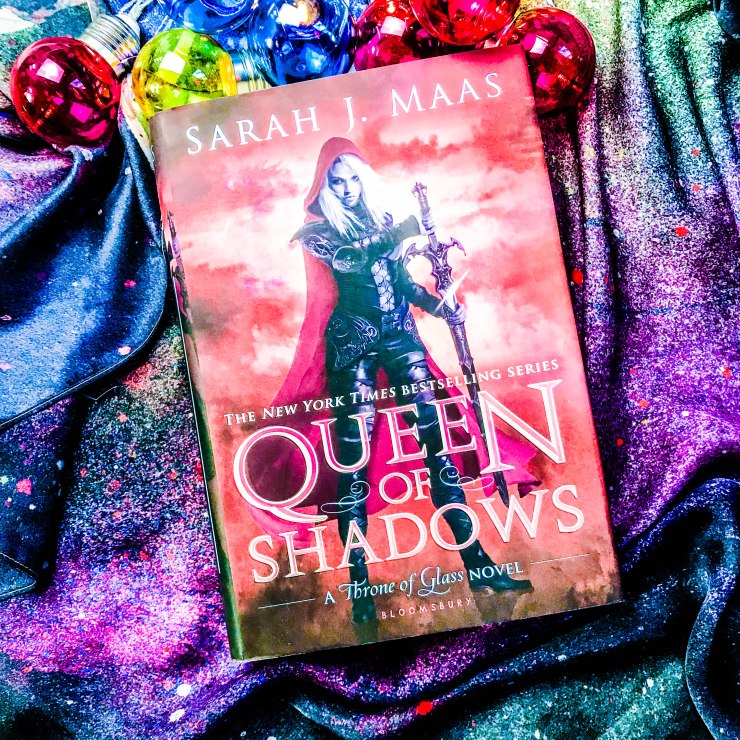 I started Queen of Shadows in January and still haven’t found the time to get back into the world of Celaena Sardothien. I hope I will read through this novel more over because my lovely Jill has recommended this novel to be the best part of the Throne of Glass series. 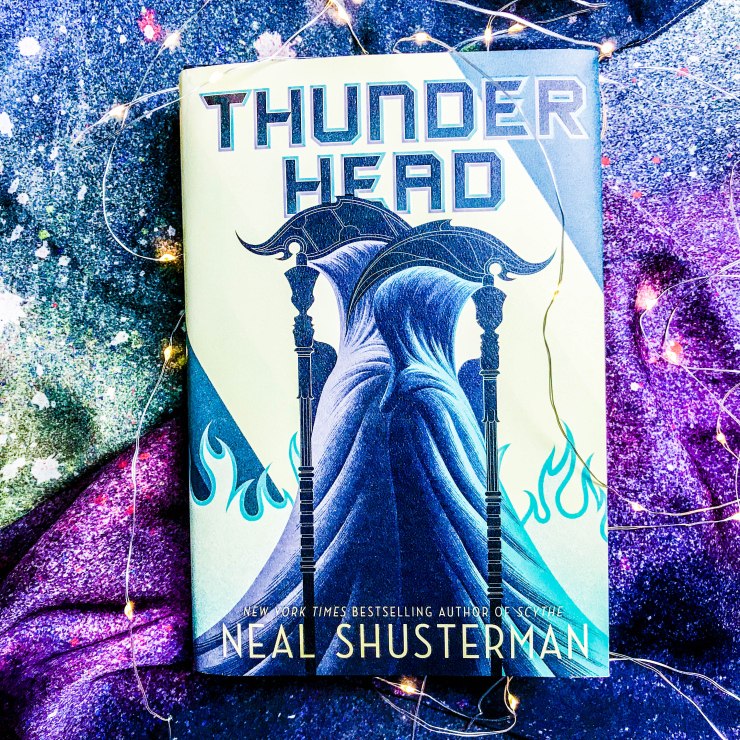 This is also a series which Jill deeply recommended to me. The content sounds impressive and I am curious since knowing about it.

A world with no hunger, no disease, no war, no misery. Humanity has conquered all those things, and has even conquered death. Now scythes are the only ones who can end life—and they are commanded to do so, in order to keep the size of the population under control.

Citra and Rowan are chosen to apprentice to a scythe—a role that neither wants. These teens must master the “art” of taking life, knowing that the consequence of failure could mean losing their own. [goodreads] 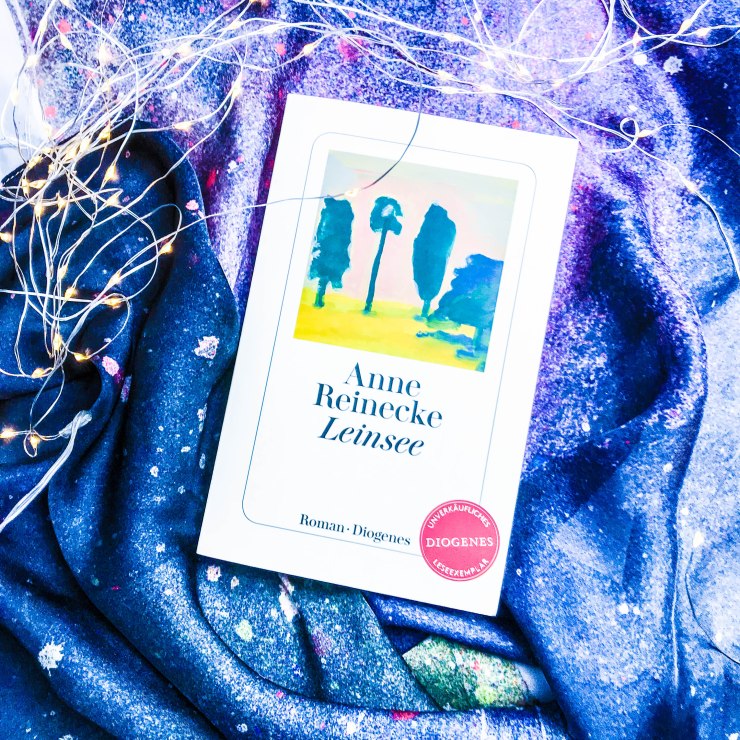 Leinsee is a German book I received as a review copy by the publisher Diogenes Verlag. I already started in April reading the very first chapters. I hope to finish this book today. The writing style is intensive and impressive. 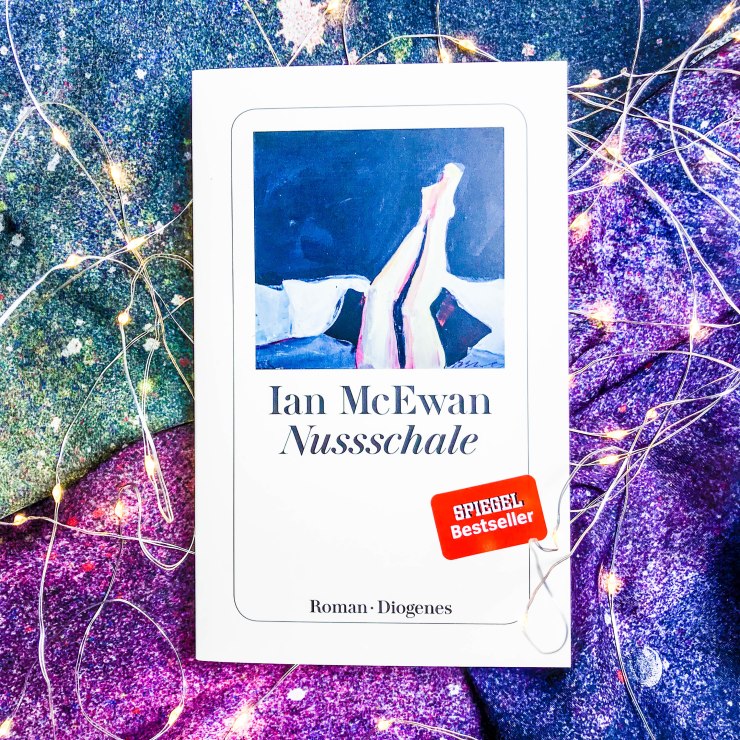 This book is also a review copy by the publisher Diogenes Verlag. It is also available in english! The title is called Nutshell.

6 Antworten auf „Want to read May“ 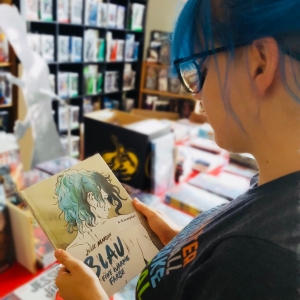 Golden Son
Morning Star
Leah on the Offbeat
All your Perfects
What if it’s us?


Children of Virtue and Vengeance